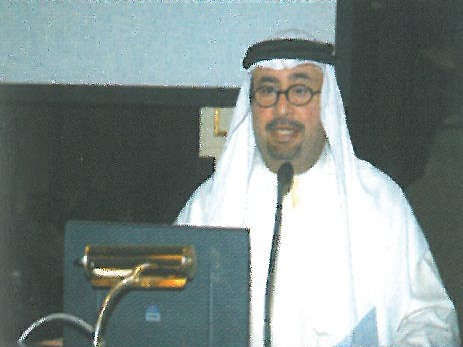 The 14th Monthly Meeting was held on 19th January 2004 at which the main speaker was Mr. Farid Al Mulla, General Manager of the Bank of Bahrain and Kuwait, who spoke about Bahrain: Investing Achievements in the Face of Challenges’ Businessmen’s Perspective’ , an address supported by facts and figures. The address was well received by the participants at the meeting.