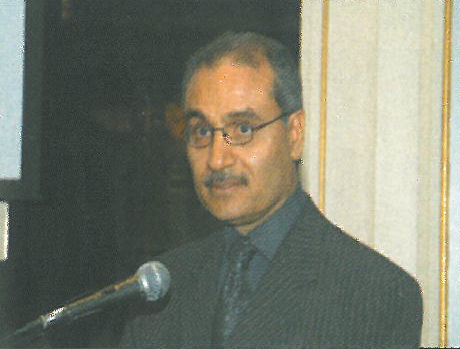 The 16th Monthly Meeting was held on 24th March 2004 at which the main speaker was H.E. Dr. Khalil bin Ebrahim Hasan, Minister of Health who talked about (Investment in the Health Tourism in Bahrain). A talk was also given by the US Ambassador to Bahrain Mr. Robert Ford who talked about the stage reached by the negotiations between the Kingdom of Bahrain and United States of America concerning the Free Trade Agreement to be signed between the two countries.